On the morning of 15 August, when the Taliban were at the gates of Kabul, Soraya, a martial arts trainer in the Afghan capital, woke up with a sense of dread. “It was as though the sun had lost its colour,” she says. That day she taught what would be her last karate class at the gym she had started to teach women self-defence skills. “By 11am we had to say our goodbyes to our students. We didn’t know when we would see each other again,” she says.

Soraya is passionate about martial arts and its potential to transform women’s minds and bodies. “Sport has no gender; it is about good health. I haven’t read anywhere in Qur’an that prevents women from participating in sports to stay healthy,” she says.

Opening a sports club for women was an act of defiance in such a deeply patriarchal society. She and the women who worked out at her club faced intimidation and harassment. “Despite the progress of the last two decades, many families would prevent their girls from attending,” she says. The popularity of martial arts among Afghan women lay in its value as a method of self-defence. In a country suffering continual violence, particularly against women, many clubs offering different forms of martial arts training had opened in recent years.

Like any other athlete, I pursued sport to raise my country’s flag with pride. But these dreams will never be realised

By the evening of the 15, the Taliban were in control of the country and Soraya’s club was closed. The Taliban have since released edicts banning women from sports. Former athletes like Soraya are now shut indoors.

“Since the arrival of the Taliban, I receive messages from my students asking what they should do, where should they workout? Unfortunately, I don’t have anything convincing to tell them. This is so painful. We cry every day,” she says, adding that the restrictions have taken a toll on her students’ mental health.

Tahmina, 15, and her sisters played volleyball for the Afghan national team until this summer; they buried their sports clothes when the Taliban got closer to their home city of Herat. They escaped to Kabul in early August. “We did not think Kabul would fall, but we arrived here and it too fell,” says Tahmina.

The Taliban have already set limitations on women in work, including at government workplaces and educational institutes. Hamdullah Namony, the acting mayor of Kabul, said on Sunday that only women who could not be replaced by men would be allowed to keep working. The announcement comes after news that schools would reopen for boys only, effectively banning girls from education.

“We grew up with this dream that we can be useful for our society, be role models and bring honour. Unlike our mothers and grandmothers, we can’t accept the limiting laws and the death of our dreams,” says Tahmina.

Maryam, an Afghan taekwondo fighter, has been practising behind closed doors since the Taliban takeover. She is used to it, she says, having kept her martial arts training a secret from her disapproving family for years. She has been training for eight years and has won several medals. “I would secretly go for practices and tell my family I am going for language classes. My family had no idea,” she says.

Yusra, 21, a female taekwondo referee and trainer, is disappointed. “Like any other athlete, I pursued the sport to raise my country’s tricolour flag with pride. But now these dreams will never be realised,” she says. Yusra used to provide training to help support her family, which has now lost a major source of income.

Neither of the women has plans to give up martial arts for too long. Maryam says her students have asked her to teach martial arts at home, and she is considering whether it is possible to do so discreetly. “I have already asked the Afghanistan Karate Federation to give me permission to operate a girl’s training programme at home, perhaps even in full hijab. However, they tell me that even men are not yet allowed to practise, so it is unlikely that women will be permitted,” she says.

“I am willing to do it secretly even if it means upsetting the Taliban, but I don’t want my students to fall victims to their wrath if caught,” she says.

What Counts Towards Your 5-A-Day? – Nics Nutrition 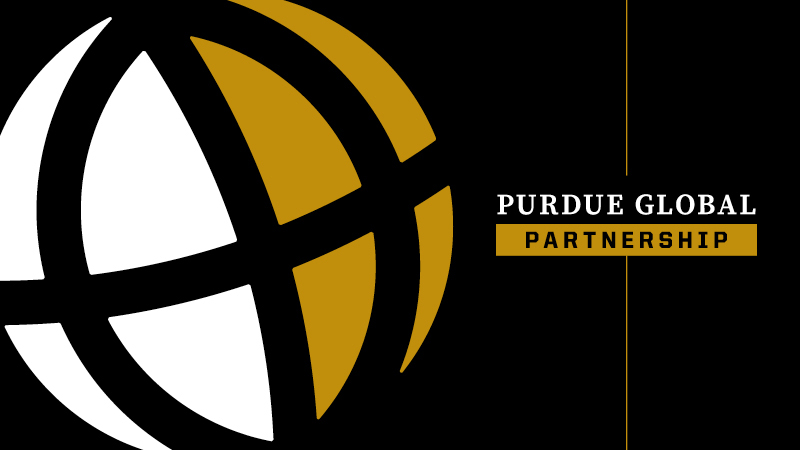 Venom 2: ‘Let There Be Carnage’ movie biggest US opening of the pandemic

The Perfect Blend for Weight